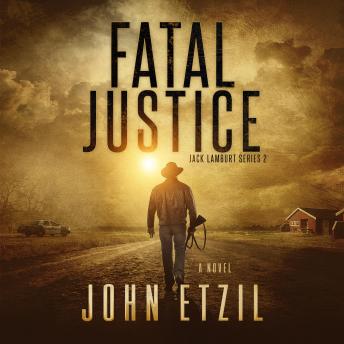 'For fans of this genre, the gritty power in Etzil's writing is hard to deny...'


Jack Lamburt has a bright future as the sheriff of a quiet town. He knows the locals by name, he's dating the bar mistress, and nobody suspects his dark secrets. When big city mafia stirs up trouble in his small town, Lamburt retaliates with swift, violent action. Now the crime syndicate is in search for answers… and blood.


With the lives of the people he swore to protect in grave danger, Lamburt will need every weapon in his arsenal to outmaneuver the mob. Even if it means he'll risk exposing his past.

This title is due for release on November 6, 2017
We'll send you an email as soon as it is available!