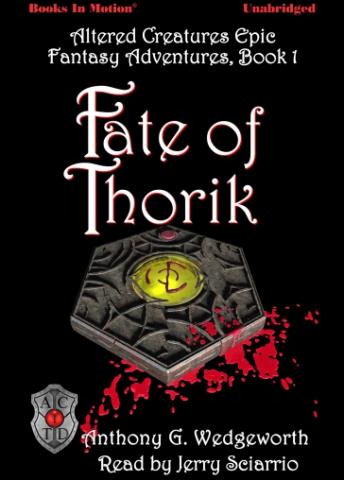 Young Thorik Dain\'s journey to discover who or what destroyed his people\'s most sacred center, leads him on an unexpected quest to prevent the fall of the great Dovenar Kingdom, and the elimination of all mankind. Struggling to find the truth, Thorik confronts an entirely new world to him with overwhelming magic, altered beasts, battle-risen undead, and even deceivers amongst his closest allies. Weighing upon Thorik\'s shoulders are his uncle\'s desire to control him, his mentor\'s obsession to vanquish the new rising leader, and Thorik\'s own internal demons of self-doubt. The land\'s destiny is in Thorik\'s hands, while his confidence and conviction to his beliefs will define his own fate.