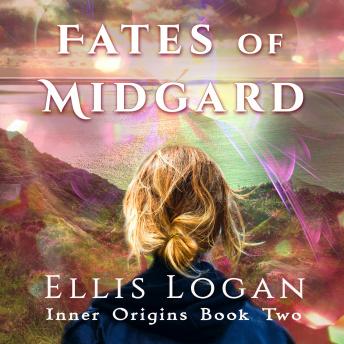 Siri Alvarsson holds the fate of the world in her hands.

She's on a mission to find a cure for a sinister antiserum that destroys the light in fae and humans alike. Her whole life has been leading up to this moment: training in martial arts and parkour with her mom, learning the old legends and traveling the world. But nothing prepared her to enter the hidden world of the fae, the most ancient race on the planet. In just a few short months, Siri's started having strange visions, discovered that her parents are both Light fae warriors, been attacked by her ex-boyfriend's family, and fallen hard for a gorgeous elite Light Guard. Everyone seems to want something from Siri. The Light claim they want to protect the planet, humans included, and the Shades say they have humans best interests at heart.

Can one girl heal the rift between two worlds and stop the evil plans of the Shade Council?

Find out now in the exiting sequel to Shades of Valhalla!