The Fear of the Dark 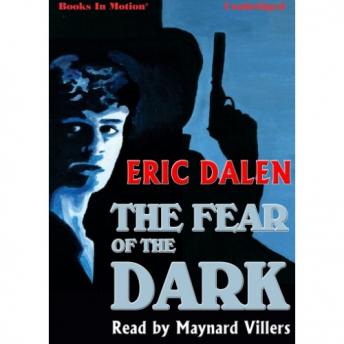 Where do you go when you\'ve gone too far? That\'s the question Neil Van Ness faces as his carefully constructed life unravels before his eyes. The first blow comes with the discovery of his wife\'s affair, betraying and devastating both a friendship and a marriage. The second comes from a news report on TV when Neil learns he\'s the target of a nationwide manhunt by the FBI for the murder of his parents 15 years ago - a crime he didn\'t commit. It\'s not only the FBI who\'s pursuing Neil, so is a sadistic killer with an agenda and a secret, a murderer who\'s using every possible resource within the FBI to track down the only man who knows the truth.

Fear of the Dark