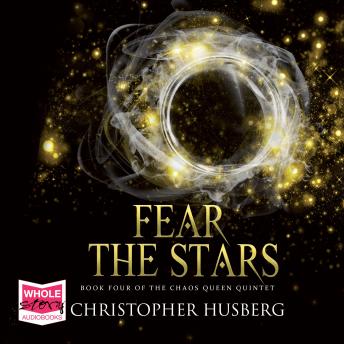 The fourth book in the epic Chaos Queen series.

Many forces converge on the great city of Triah, bent on its destruction. By sea, Empress Cova of Roden sails with her armada, determined to bring the rival nation under her yoke. From land, Winter, the Chaos Queen, brings her tiellan army, set on revenge. And their advance brings a yet more terrible army still: awoken by the Chaos Queen's powers, daemons mass on the border between worlds, waiting for a way in. Caught between the encroaching foes, a small group holds the key to saving the Sfaera from destruction: Knot, the former assassin; Cinzia, the exiled priestess; and Astrid, the vampire-child. But the only way to do so is to step into the Void beyond worlds - from which no one can return unchanged.