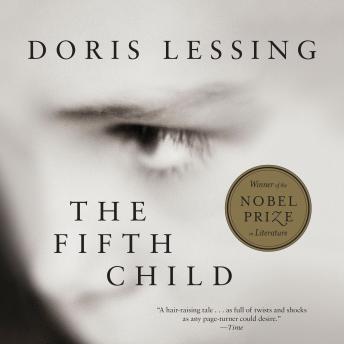 In the unconstrained atmosphere of England in the late 1960s, Harriet and David Lovatt, an upper-middle-class couple, face a frightening vicissitude. As the days' events take a dark and ugly turn nearing apocalyptic intensity, the Lovatts' guarded contentedness and view of the world as a benign place are forever shattered by the violent birth of their fifth child: Ben, monstrous in appearance, insatiably hungry, abnormally strong, demanding, brutal.

"A horror story of maternity and the nightmare of social collapse.... A moral fable of the genre that includes Mary Shelley's Frankenstein and George Orwell's Nineteen Eighty-four." -The New York Times Book Review