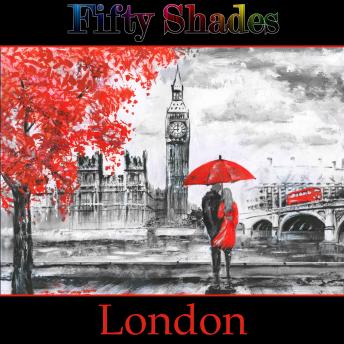 This vast and teeming metropolis that many of us call home sits astride a small river on a small island anchored off the north-west shores of Europe. Yet its very name 'London' is famed, admired and known worldwide. Its growth from hamlet, town, fortification, city and centre of Empire is one of rich reward. Within its ever-changing borders that are forever moving outwards are gems of architecture across cultures, times and influences that exist in very few other places. Its diaspora of peoples and cultures overlap, thrive, compete and influence this leviathan of a world city. Within this volume poets, including the likes and stature of Samuel Johnson and William Blake to Thomas Hardy and Katherine Mansfield, with mere words conjure up the City and its life; its hopes, its troubles, its follies and it's people.