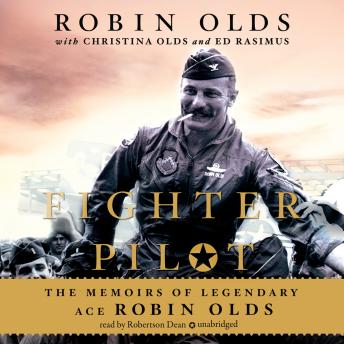 A larger-than-life hero with a towering personality, Robin Olds was a graduate of West Point and an inductee in the National College Football Hall of Fame for his All-American performance for Army. In World War II, Olds quickly became a top fighter pilot and squadron commander by the age of twenty-two—a double ace with twelve aerial victories. But it was in Vietnam where the man became a legend. He motivated a dejected group of pilots by placing himself under junior officers and challenging them to train him properly. He led the wing with aggressiveness, scoring another four confirmed kills and becoming a rare triple ace. With his marriage to Hollywood actress and pinup girl Ella Raines, his nonregulation mustache and penchant for drink, Olds was a unique individual whose story is one of the most eagerly anticipated military books of the year.