The Films of Steven Spielberg 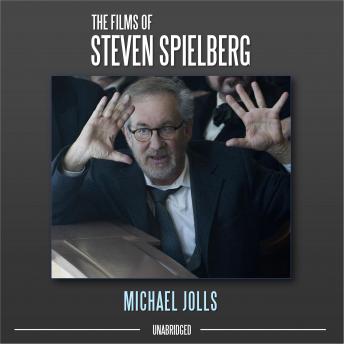 Director Steven Spielberg is more of an auteur than given recognition for. 'The Films of Steven Spielberg' highlights the maturation of a filmmaker with movies that reflect the director's own life, fascinations, and obsessions. Spielberg’s upbringing and foray into the 1970s Hollywood business structure show us the origin of themes that are consistently present in Spielberg’s films such as fatherhood, World War II and his collaboration with composer John Williams. Although mainstream cinema has become dominated by franchises – Spielberg has proven to be routinely ahead of his time in the post-9/11 era.

This title is due for release on April 9, 2021
We'll send you an email as soon as it is available!