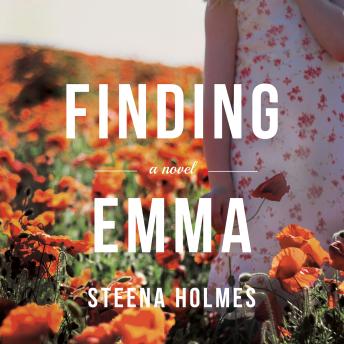 A mother’s near-obsessive devotion to her missing daughter threatens to destroy more than one family.

Megan is the harried but happy stay-at-home mother of three little girls living in a small town. Her life implodes when her youngest daughter, Emma, disappears on her third birthday.

Two years later, Megan is preparing to commemorate Emma’s birthday and the anniversary of her kidnapping, compelled to keep her name alive in the minds of her community and her family. Her commitment to Emma, however, borderlines on obsession as she follows the families of little girls who look like the daughter she lost.

Her obsession with finding Emma has distanced Megan from both friends and family. Her two older daughters are resentful of her relentless and fruitless search for their sister, and her husband pleads with her to accept that Emma is gone so that the family can move on with their lives.

Meanwhile, in the same small town, Jack is beginning to question his wife’s secrecy about their adored granddaughter, Emmie. As Dottie slips into dementia and becomes increasingly protective over Emmie, he can’t help but wonder if there could be a dark secret that Dottie is keeping from him.

Jack and Megan’s worlds finally intersect at the town carnival, when Megan snaps a photograph of a little girl on her grandfather’s shoulders.

This title is due for release on February 26, 2013
We'll send you an email as soon as it is available!