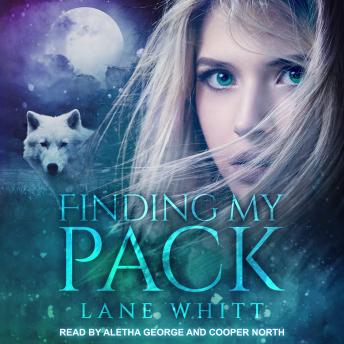 Abandoned as a baby and forced to grow up way too fast, Kitten has learned to live and survive by her own unique code. When Kitten is at her lowest point and thinks she can't carry on, she meets an extraordinary group of men who welcome her into their home and hearts, showing her more kindness than she has ever known. What will happen when she finds out the secrets they keep? They may be more connected than they all thought when secrets about Kitten begin to surface as well.