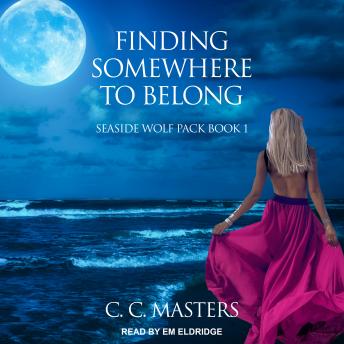 Anna is a lone wolf who has been hiding in fear from her own kind since she realized what she was. When the woman who had taken her in and nurtured her is brutally murdered, she sets out to find justice.

She is quickly found by a local Wolfpack during their investigation into the murder of a human on their territory. Anna finds unexpected allies in the Seaside Wolf Pack and realizes that there might be a place for her to belong in their world.

She starts to realize how empty her life has been when six wolves in particular take her under their wing and make it their goal to bring her into the fold.

Will she finally find a place where she belongs and a pack that can give her the acceptance she craves?