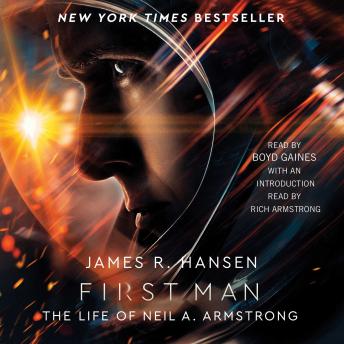 Soon to be a major motion picture, this is the first—and only—definitive authorized account of Neil Armstrong, the man whose “one small step” changed history.

This title is due for release on October 18, 2005
We'll send you an email as soon as it is available!