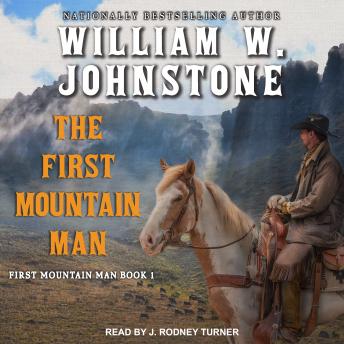 He came west to the Rockies as a young runaway and grew into a legend among the already legendary frontier mountain men. They called him Preacher-a name that would become a monument to all who sought adventure in the savage wilderness of America's untamed west. The only man with the skills to lead a wagon train on the last leg of the rugged Oregon trail, Preacher knows they're headed into trouble. It's hard enough for a hundred greenhorns to survive the wilds of the northwest; being pursued by thieving renegade outlaws and Indians with a thirst for gold-and blood-makes it damn near impossible. Somehow, Preacher has to get these pilgrims through safely-if he doesn't want to end up buried along the trail with the rest of them . . .