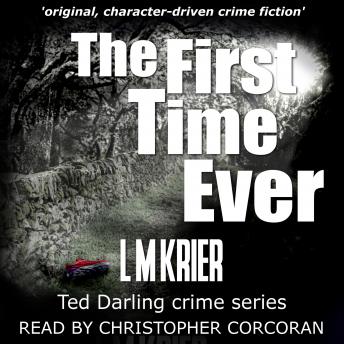 Ted Darling was about to kill a man. For the first time in his life...

Then a shift in circumstances makes him swap guns for the CID. His first case is the brutal murder of a teenage girl. His new boss thinks he can wrap it up easily. Ted has doubts over the suspect.

Has he made the right choice in switching jobs? Or has he, as his Firearms boss warned him, committed career suicide?

Grab your copy NOW to find out why everyone’s talking about the Ted Darling crime series.

This title is due for release on March 31, 2019
We'll send you an email as soon as it is available!