First We Were IV 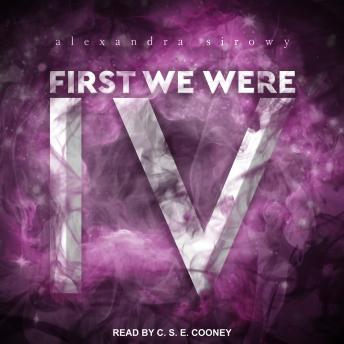 Izzie loves nothing more than her three best friends, Viv, Graham, and Harry, and the bond the four of them share. And she's terrified of their friendship falling apart next year when they go off to college. To bind them together, she decides to create something that will belong only to them, a special thing that they'll always share between the four of them. And so they dream up the Order of IV, a secret society devoted to mischief that rights wrongs and pays back debts. At first, it works like a charm-but when the Order of IV's escapades get recognition beyond their wildest expectations, other people start wanting in. And soon, what started as a game of friendship is spiraling into something dangerous and beyond their control-and before it's over, they'll pay the ultimate sacrifice.

First We Were IV