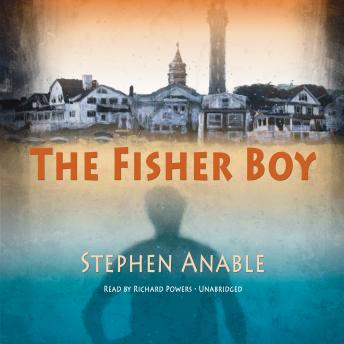 With a gay resort, an art colony, and a working fishing port, Provincetown has long been a place of freedom, escape, diversity, and risk. Mark Winslow, a Boston comic, arrives with his troupe of actors, ready to break into the Provincetown club circuit. But the town and the region are far from peaceful this summer. When a public fight makes Mark the prime suspect in the grisly death of a Boston blueblood, Mark believes his choice is simple. He must find the killer or be charged with the crime.

Amid the clam shacks and craft shops, art galleries and nude beaches, undercurrents are pulling at the surface of normality. Could the disappearance of a famous painter eighty years in the past—and the story of his masterpiece, “The Fisher Boy”—somehow lie at the center of the whirlpool of evil threatening to extinguish Mark’s life?

This title is due for release on May 10, 2008
We'll send you an email as soon as it is available!