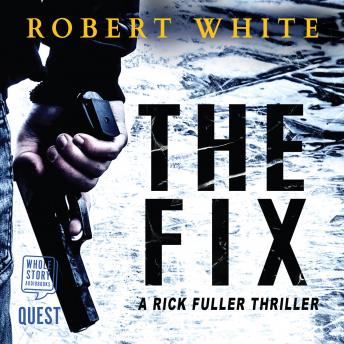 In the winter of 1996, on the orders of the British Government, the SAS stole the contents of a safe belonging to the Provisional IRA. Rick Fuller headed that team. Days later Fuller's wife was brutally murdered. Convinced he was betrayed from within, Fuller begins a relentless search for her murderers. Ten years on Fuller is a Manchester gangland enforcer, a lone and bitter figure. On a job in Amsterdam, doors open to the past, but can Fuller finally take his revenge on the men who betrayed him?

Great story, great characters and dynamic between them. Download the rest of the series. Fabulous narrator too.