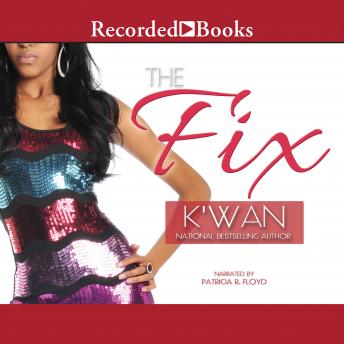 What would you do if you felt like you were dying and the only thing that could save you was the very thing that was killing you? Persia Chandler doesn't know the meaning of the world struggle. After the arrest of her notorious father, she is whisked away from Harlem, the only place she has ever called home, to be raised in an affluent neighborhood in Long Island City. Her mother and stepfather shower her with the best that life has to offer. During her senior year in high school, she convinces her parents to let her transfer from Catholic school to attend public school. That is the start of her problems-but it's hardly the end. In her new school, Persia is reunited with the friends she was forced to move away from, and starts to drift further and further from the life her mother and stepfather have built for her. To the sheltered Persia, the Harlem underworld is like one big adventure. Things promise to get even more interesting when she starts dating a dealer named Chucky. He introduces her to his world of sex, money, and drugs, dragging Persia along with him on a long and bitter ride into the bowels of addiction.