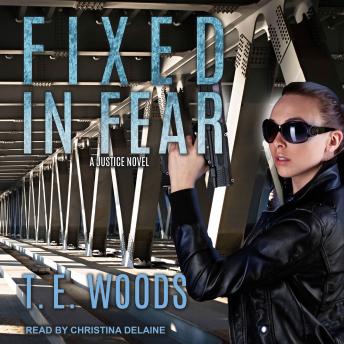 I'll probably never see my daughter again. And if I do, she'll either be dead or in a jail cell.

Seattle Chief of Detectives Mort Grant cannot reconcile the memories of his vibrant, headstrong young daughter with the cold, deadly woman she has become. The head of one of the largest criminal enterprises in the world, Allie Grant seized power by wrenching it away from her lover, a notorious Russian gangster. How she maintains her control, Mort doesn't even want to imagine.

Only two other people know the truth about Allie: the vigilante known as The Fixer, and Mort's best friend, Larry, who's undergoing a crisis of his own. Someone close to Larry, his last real connection to his beloved late wife, has been slain in a mass murder at a sweat lodge deep in the woods of Washington State. When word gets out, Mort immediately takes on the gruesome case.

But as Mort hunts down a pair of methodical killers, The Fixer does some deep digging of her own. And what she unearths will rock Mort's family forever. Because The Fixer has set her sights on Allie Grant-and nothing will ever be the same again.

Great series. Intriguing story where you care about the characters. Narration of male voices not that great but does the job.