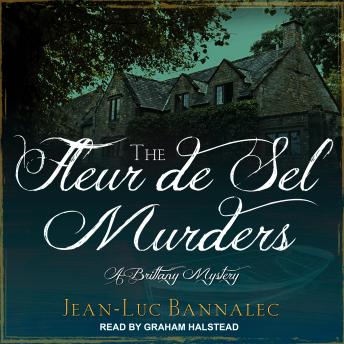 The old salt farmers have always said that the violet scent of the Fleur de Sel at harvest time on the salt marshes of the Guerande Peninsula has been known to cause hallucinations. Commissaire Dupin also starts to believe this when he's attacked out of the blue in the salt works.

He had actually been looking forward to escaping his endless paperwork and taking a trip to the 'white country' between the raging Atlantic Ocean and idyllic rivers. But when he starts snooping around mysterious barrels on behalf of Lilou Breval, a journalist friend, he finds himself unexpectedly under attack. The offender remains a mystery, and a short time later, Breval disappears without a trace. It is thanks to his secretary Nolwenn and the ambition of the prefect that Dupin is assigned to the case. But he won't be working alone because Sylvaine Rose is the investigator responsible for the department-and she lives up to her name . . .