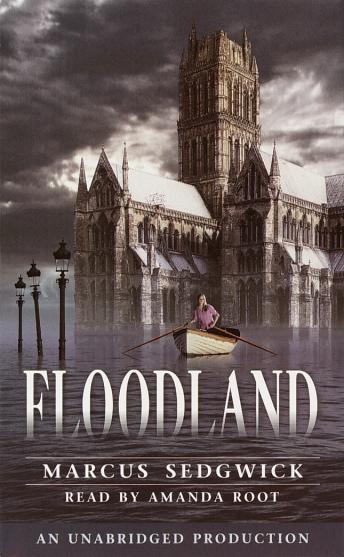 What if the sea began to rise . . . and rise . . . until the land began to disappear? A brilliant futuristic fantasy by an acclaimed new writer.

Global warming has caused the sea to rise until cities are turning into islands and civilization is crumbling. Ten-year-old Zoe discovers a small rowboat and keeps it a secret until she sets out alone on the great sea to find her parents. She lands on tiny Eels Island, where she must survive in a nightmarish world run by wild children, and stand up to its boy-leader, Dooby. Zoe and a boy called Munchkin escape from Eels Island and cross the sea to the mainland, where they find not only Zoe’s parents but a new family and a new world.

This title is due for release on July 9, 2002
We'll send you an email as soon as it is available!