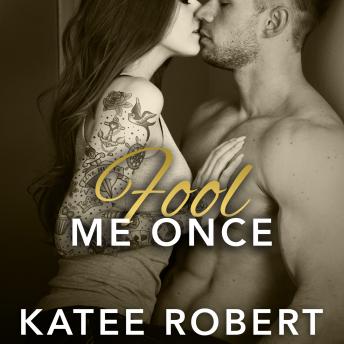 Aubry Kaiser doesn't like people-actually, that's not right. She loathes people. With her crippling anxiety, there's no way she can demo her favorite video game at a convention with five thousand other people. Maybe if she brings someone to act as a shield . . .

But the only person available is the sexy cowboy she can't stand.

Quinn Baldwyn is in a mess of his own. He's been dodging his wealthy family's matchmaking attempts-and life advice-for years, but with his sister's wedding on the horizon, he needs a shield of his own.

He and Aubry can barely hold down a civil conversation, but in bed . . . fireworks. And the closer they get to Quinn's sister's wedding, the more he realizes that he might actually like Aubry.