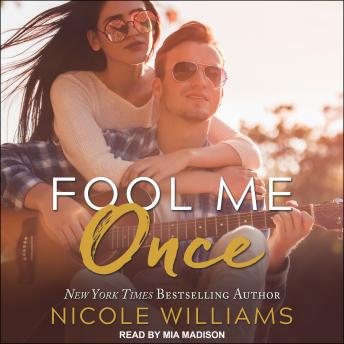 He wants a second chance with his first love.

Before he was writing chart-topping hits and smashing record sales, Chase Lawson was Emma's childhood friend and first love. They promised each other forever, but forever expired at eighteen, when he landed a major record deal and left Emma and their hometown behind.

Ten years later, he shows up at their high school reunion with a proposition she can't refuse. Six months. Seven figures. He gets a chance to clean up his reputation, and she gets the means to restore the old family farmhouse. It's only for show-hold hands in public, kiss for the cameras-but boundaries blur behind closed doors.

It isn't long before Emma feels her resolve slipping, crushed by the shadow of the boy she grew to love in the man selling out stadiums of present. Can Emma resist one of the most irresistible bachelors in the world? Or will she fall for the same man twice?