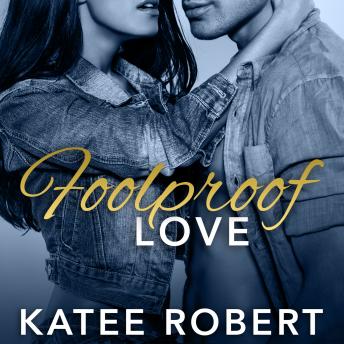 Bull rider Adam Meyer put Devil's Falls in his rearview mirror years ago and hasn't stopped running since. Now he's back-temporarily, if he has any say about it. Restless, he finds himself kissing the sexiest girl in town . . . and agreeing to be the fake boyfriend in her little revenge scheme.

Jules Rodriguez isn't interested in the role of town spinster. Being seen with a hell raiser like Adam is the perfect way to scandalize the residents, make her ex jealous, and prove she's a sexy, desirable woman. And if their plan includes ridiculously hot sex-in public, of course-all the better.

But this thing between them has an expiration date. Putting down roots isn't in Adam's blood, and Jules's roots in Devil's Falls are bedrock deep. He'll leave, even if it rips out his heart. But this time, he's not sure he'll survive it . . .