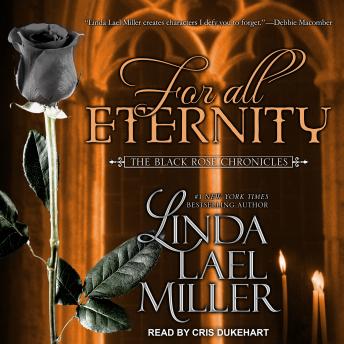 Fleeing the pain of losing her twin to human mortality, Maeve Tremayne uses her powers to travel to the past, where she wanders the blood-soaked battlefields and hospitals of the American Civil War, relieving dying young men from their pain with the kiss of death. There, she meets a mortal doctor named Calder Holbrook, who immediately falls under her spell-and she reluctantly falls under his.

Maeve also finds herself facing another battle, though not one of the heart-whether or not to succeed the cold and powerful Lisette as the reigning queen of the vampires. Maeve must navigate brutal wars of both human and immortal making-not to mention her own desires-as the forces of life and death threaten to destroy everything she has come to cherish.