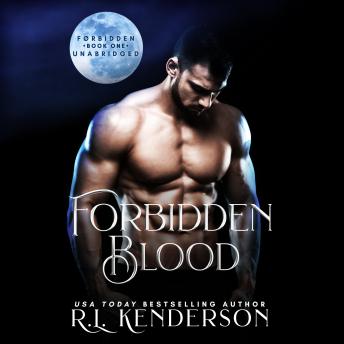 A repressed vampire princess. A handsome stranger. A forbidden night that changes everything.


Next in line to lead the vampire species, Naya Kensington is set to mate with a male of her parents’ choosing. But before she’s trapped in a loveless relationship forever, she breaks the rules and crosses the river to attend a new nightclub.


Discontent and numb, everything changes when she meets Vaughn Llewelyn. He’s unlike any human she’s ever met before, and he makes her feel something again.


What Naya doesn’t know is that Vaughn is a cat-shifter, and once he senses Naya, he and his cat want her.


Breaking her own rules, Naya takes Vaughn home for the night and does the unthinkable.


She drinks his blood. Something she’s only allowed to do from other vampires—and never from a male she’s not mated with.


Neither Naya nor Vaughn could imagine how this act will change both of their lives forever…as well as the world of everyone around them.