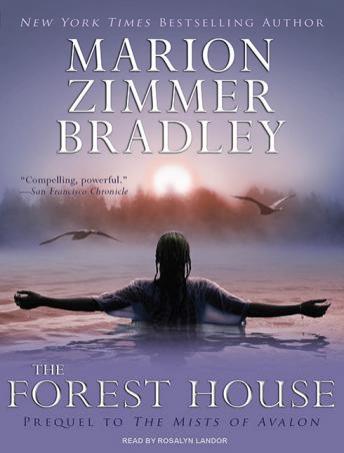 She was Eilan, the daughter of a Druidic warleader and gifted with visions. In a land struggling to survive both Roman conquerors and her own people's enemies, surely fate had marked her to become a priestess of the Forest House.

But first Eilan had chosen a different, forbidden path-to love Gaius, a soldier of mixed blood among the legions sent to subdue her country. So she must hide a terrible secret when she is anointed as the new High Priestess. With mighty enemies poised to usurp the wealth of magic the Forest House sheltered, Eilan could only trust in the power of the great Goddess to find her destiny amidst the treacherous labyrinth in which fate had placed her.