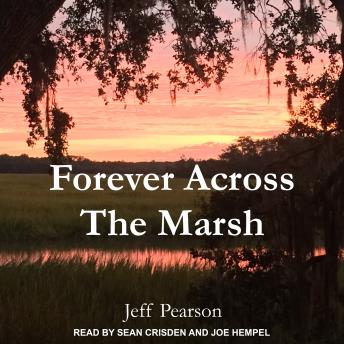 Unfazed by chaos and bad luck, Melvin Scott knows, 'Some things a man must do himself. No matter how dumb that man is.' His wife disagrees. In debt over his head, he learns that a penny will grow to over $10,000,000 in thirty days if it doubles every day. He realizes that other things can grow that fast too. Bacteria. Disease. Cures. Almost anything. Scott finds hope and the adventures begin.

The book opens with Scott believing he has found a formula for becoming a millionaire, perhaps in less than thirty days. There is a problem. Scott lives in total chaos with his wife and young children in a house that is falling apart. This is all on top of leaving the military to start over again. What follows is a roller coaster ride of misadventures-both serious and hilarious. Scott's search for riches comes to a head when he meets a professional treasure hunter from Key West who has located one of Blackbeard's sunken ships in the marsh outside of Savannah, Georgia. Racing to join the treasure hunter, Scott stops in his tracks when he encounters the one person in the world who could keep him from finding the treasure.