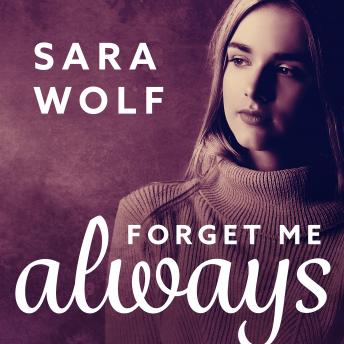 It's been nineteen days since Isis Blake forgot about him. The boy she can't quite remember. She's stuck in the hospital with a turban-size bandage on her head, more Jell-o than a human being should ever face, and a tiny bit of localized amnesia. Her only goal? To get out of this place before she becomes a complete nut job herself.

But as Isis's memories start to return, she realizes there's something important there at the edges of her mind. Something that may mean the difference between life and death. Something about Sophia, Jack's girlfriend.

Jack Hunter-the 'Ice Prince'-remembers everything. Remembers Isis's purple hair and her smart-ass mouth. Remembers that for a little while, Isis made him feel human. She made him feel. She burned a hole in the ice . . . and it's time to freeze back up. Boys like him don't deserve girls like her. Because Jack is dangerous. And that danger might be the only thing protecting her from something far more threatening: her past.