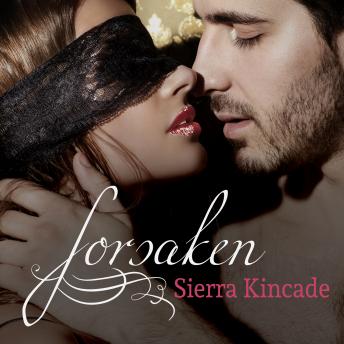 Marsella Talent has been on the run for two years, ever since her father thrust a ledger into her hands and told her to run from the police swarming their family restaurant. Now, with the cops and her father's men desperate to get their hands on the book, she knows she can never go home.

Jake never thought he'd see Marsella again, not after he helped her escape the night of the sting operation targeting her father, August Talent. So when he stumbles upon a mysterious woman named Cassie, the spitting image of Marsella, he knows he has to gain her trust to finally make up for the mistake he made years ago.

Only the closer he gets to her, the more irresistible he finds her. And soon he realizes he'll have to make a choice-prove his loyalty by getting back the ledger, or save the woman that he's growing to love . . .