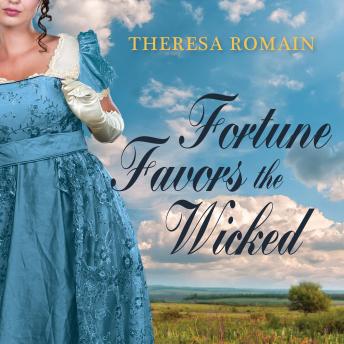 As a lieutenant in the Royal Navy, Benedict Frost had the respect of every man on board and the adoration of the women in every port. When injury ends his naval career, the silver-tongued libertine can hardly stomach the boredom. Not after everything-and everyone-he's experienced. Good thing a new adventure has just fallen into his lap . . .

When courtesan Charlotte Perry learns that the Royal Mint is offering a reward for finding a cache of stolen gold coins, she seizes the chance to build a new life for herself. As the treasure hunt begins, she realizes that her tenacity is matched only by Benedict's, and that sometimes adversaries can make the best allies. But when the search for treasure becomes a discovery of pleasure, they'll be forced to decide if they can sacrifice the lives they've always dreamed of for a love they've never known.Contains mature themes.