The Fortune of War 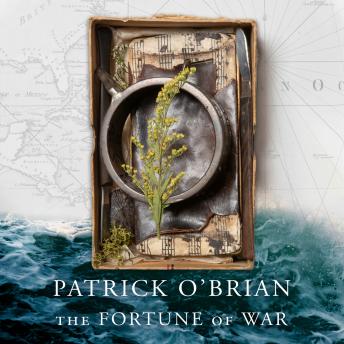 Britain and America are newly at war, and Jack Aubrey and Stephen Maturin are caught in the very thick of the action.
En route to England and his next command, Captain Jack Aubrey, and his friend, ship’s surgeon and secret agent Stephen Maturin, find themselves swept up in the War of 1812. As Aubrey convalesces from his wounds in a Boston hospital, awaiting the next prisoner exchange, Maturin’s past activities as a spy return to haunt him and precipitate both men into new and unexpected dangers.

Love and betrayal vie for supremacy as the two friends face peril around every corner.

‘The Fortune of War is a marvellously full-flavoured, engrossing book, which towers over its current rivals in the genre like a three-decker over a ship’s longboat.’
T. J. BINYON, Times Literary Supplement


‘There is nothing in this century that rivals Patrick O’Brian’s achievement.’
AMANDA FOREMAN