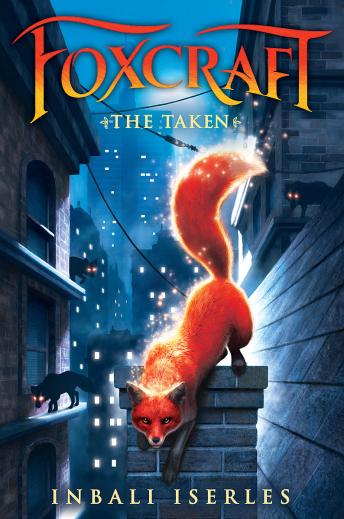 The first book in a thrilling fantasy trilogy starring one of the animal kingdom's most hunted heroes. Foxcraft is full of excitement and heart, and a touch of magic.

Isla and her brother are two young foxes living just outside the lands of the furless--humans. The life of a fox is filled with dangers, but Isla has begun to learn mysterious skills meant to help her survive.

Then the unthinkable happens. Returning to her den, Isla finds it set ablaze and surrounded by strange foxes, and her family is nowhere in sight. Forced to flee, she escapes into the cold, gray world of the furless.

Now Isla must navigate this bewildering and deadly terrain, all while being hunted by a ruthless enemy. In order to survive, she will need to master the ancient arts of her kind--magical gifts of cunning known only to foxes. She must unravel the secrets of foxcraft.