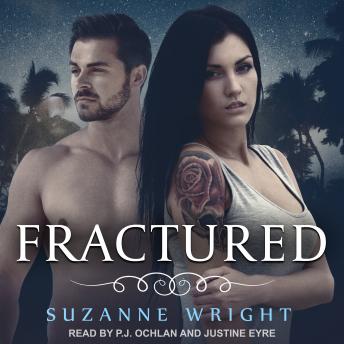 Since the moment Imani Prince joined the Grand High Vampires' legion, she's been drawn to the self-assured and darkly sexual Robert 'Butch' Richardson. Although he walked away from her a year ago after a short fling, she doesn't judge him for his difficulties with relationships. But now he's in her space, declaring that he wants her back and regrets his earlier mistakes. While Imani's past is trying to interfere with the present and the threat of a war is looming, she has to decide whether to give him what he's demanding: all she has to give. Butch has always struggled to connect with people, but something about the sensual and independent Imani pulls at him until she's become an obsession that he simply can't shake. But she was with another male, and watching them together was agonizing. When that relationship ends, Butch makes his move. Now he has to convince her to take a second chance on him, and he won't leave her alone until she does. As far as he's concerned, Imani's his and has always been his. He just needs to make her see that.