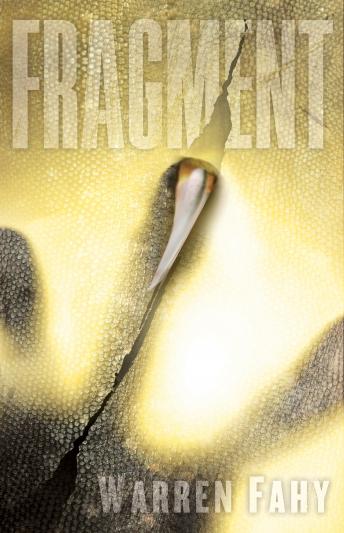 In this powerhouse of suspense—as brilliantly imagined as Jurassic Park and The Ruins—scientists have made a startling discovery: a fragment of a lost continent, an island with an ecosystem unlike any they’ve seen before . . . an ecosystem that could topple ours like a house of cards.

The time is now. The place is the Trident, a long-range research vessel hired by the reality TV show Sealife. Aboard is a cast of ambitious young scientists. With a director dying for drama, tiny Henders Island might be just what the show needs. Until the first scientist sets foot on Henders—and the ultimate test of survival begins . . .

For when they reach the island’s shores, scientists are utterly unprepared for what they find—creatures unlike any ever recorded in natural history. This is not a lost world frozen in time, an island of mutants, or a lab where science has gone mad: this is the Earth as it might have looked after evolving on a separate path for half a billion years.

Soon the scientists will stumble on something more shocking than anything humanity has ever encountered: because among the terrors of Henders Island, one life form defies any scientific theory—and must be saved at any cost.

This title is due for release on June 16, 2009
We'll send you an email as soon as it is available!