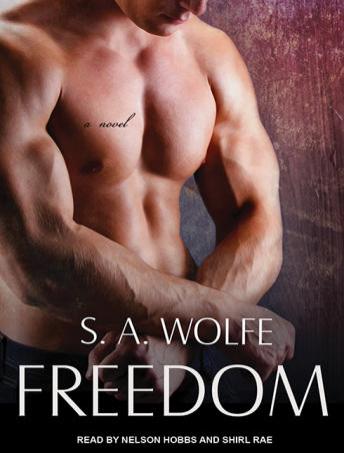 Putting away his notorious reputation as the wild guy with a womanizing past, Dylan Blackard is now on a new path, wanting to be the good guy his brother can stop worrying over. As long as he gives up his old vices-including women-he can keep himself on the straight and narrow and finally live up to everyone's expectations.

However, obsessing about his lack of self-control is making Dylan one humorless, cranky hermit. That all changes, though, when his brother hires a new employee, the stunning Emma Keller.

Emma, a spunky young woman from New Jersey, is intelligent, a smart aleck, and very determined to pull the sexy Dylan Blackard out of his self-imposed isolation.

From the moment he meets her, he feels alive again, but Emma doesn't come as a gift with a pretty bow; she comes with major baggage. Will Emma be the tipping point that causes Dylan to regress into his past destructive behaviors . . . or will he actually pursue her for keeps?