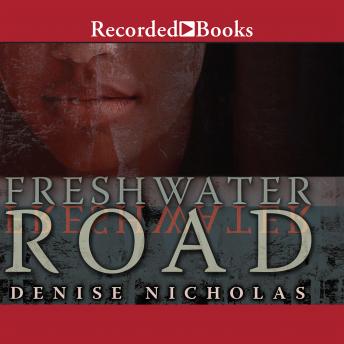 Three-time Golden Globe nominated actress Denise Nicholas has won great acclaim for her debut novel. Spread out beside Celeste on the train is a paper entitled 'How to Stay Alive in Mississippi.' A young, privileged black woman from Detroit, Celeste has begun to realize she knows as little about her race as her white ex-boyfriend. So she heads to the South 'to shore up her own Negro-ness' by volunteering during the Freedom Summer. 'Sometimes gorgeous, sometimes terrifying, this novel marks the debut of a talented writer.'-Publishers Weekly, starred review