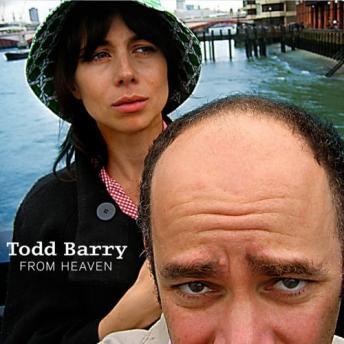 On his third Comedy Central outing, FROM HEAVEN, New York City-based comedian Todd Barry offers up another entertaining round of wry observations about the absurdities of life. Highlights of his live performance include "Chipotle, Trader Joe's," where he ponders the virtues of chain establishments, and "Potter, Chinese Restaurant Conversation," where he extols the benefits of eating out alone.