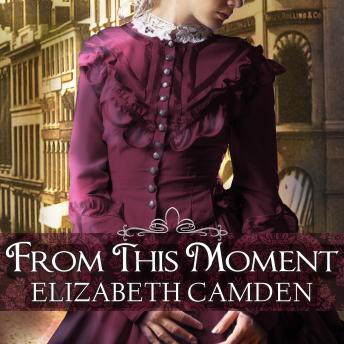 Romulus White has tried for years to hire illustrator Stella West for his renowned scientific magazine. She is the missing piece he needs to propel his magazine to the forefront of the industry.

But Stella abruptly quit the art world and moved to Boston with a single purpose: to solve the mysterious death of her beloved sister. Romulus, a man with connections to high society and every important power circle in the city, could be her most valuable ally.

Sparks fly the instant Stella and Romulus join forces, and Romulus soon realizes the strong-willed and charismatic Stella could disrupt his hard-won independence. Can they continue to help each other when their efforts draw the wrong kind of attention from the powers-that-be and put all they've worked for at risk?