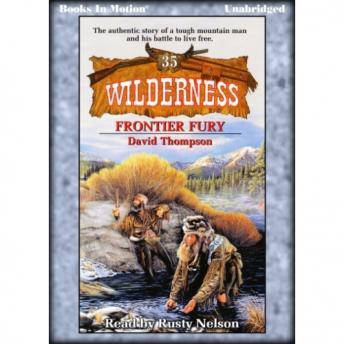 MOUNTAIN MANIAC: For frontiersman Nate King, the Rockies are the last untamed wilderness, a place of magnificent beauty and unparalleled danger, a place to respect and call home. He and his family begin a trek through this harsh terrain with no wish but to see their cabin at journey\'s end. But a chance encounter with a deranged settler leads Nate to the startling discovery that the man has big plans for this wild land. Rejected by the army, William Proctor plans to carve his own empire, creating a new Eden all his own. He\'s determined to succeed at any cost, even if it brings the wrath of the Blackfoot Confederacy upon them all. Now it\'s up to Nate to stop a crazed colonel in his tracks before he takes down scores of innocents - including Nate\'s own wife and daughter - in a blaze of maniacal glory.

This title is due for release on February 15, 2014
We'll send you an email as soon as it is available!