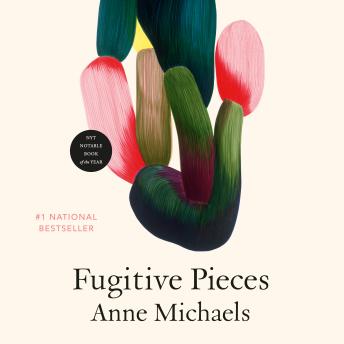 Anne Michaels’ spellbinding début novel has quickly become one of the most beloved and talked-about books of the decade. As a young boy during the Second World War, Jakob Beer is rescued from the mud in Poland by an unlikely saviour, the scientist Athos Roussos, and he is taken to Greece, then, at war’s end, to Toronto. It is here that his loss gradually surfaces, as does the haunting question of his sister’s fate. Later in life, as a translator and a poet, and now with the glorious Michaela, Jakob meets Ben, a young professor whose own legacies of the war kindle within him a fascination with the older man and his writing. Fugitive Pieces is a work of rare vision that is at once lyrical, sensual, profound. With its vivid evocation of landscape and character, its unique excavation of memory and time, it is a wholly unforgettable novel that draws us into the lives of its characters with compassion and recognition.