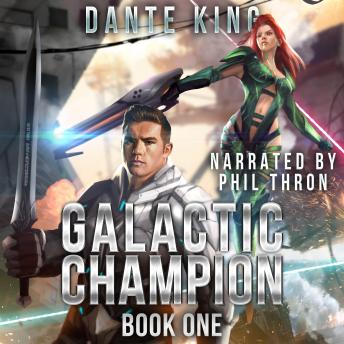 Major Jacob Berger's career takes the next step when he becomes captain of the Revenge, a reverse-engineered Xeno starship. When the starship is attacked in hyperspace, Jacob is given a gift from beings from another realm.
Jacob finds himself stranded on an alien planet with only one task: find the Revenge's missing crew members. To do that, he'll need to survive a world filled with hostile aliens. Luckily he's the most powerful human the universe has ever seen.
This novel features cursing, rampant violence, and sex scenes between the main character and multiple women.