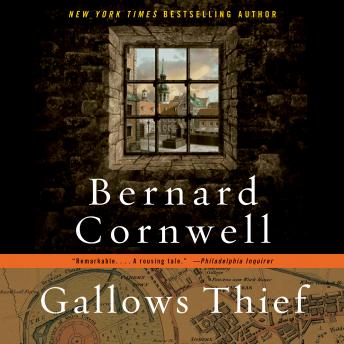 Rider Sandman, having fought Napoleon in the French wars, expected to lead the life of an English country gentleman, but now, two years after Waterloo, his family is impoverished, his name is disgraced and he has been forced to relinquish the woman he loves from her obligation to marry him. Desperate to earn money he accepts the job of being the government's Investigator; an official who discovers whether petitions for mercy sent by condemned criminals should be granted. His first case concerns a portrait painter who is due to hang for murder in a week's time and the government makes it clear that they want the verdict confirmed.

But Rider Sandman, whose qualifications for the post are nonexistent, discovers that the painter is almost certainly innocent and, as he peels back the layers of a corrupt penal system, he finds himself pitted against some of the wealthiest and most ruthless men in Regency England who want to keep the truth hidden.