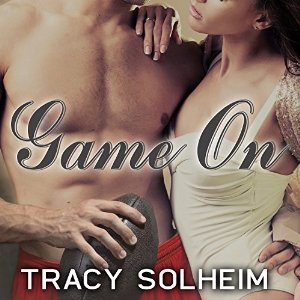 With a reputation for fast moves on the gridiron and even faster moves off the field, Shane Devlin was a player in every sense of the word. Unfortunately, his bad-boy persona has made him a risky prospect as a quarterback, and only the Baltimore Blaze are willing to give him a chance. And he's about to take a hit he never expected.


Working for the Blaze, Carly March knows only too well how jocks think-and what they think with-so she's always made a point of keeping them at arm's length. But when she shares a kiss with the devilishly handsome Shane, she finds it hard to play by her own rules-and even harder to resist him.