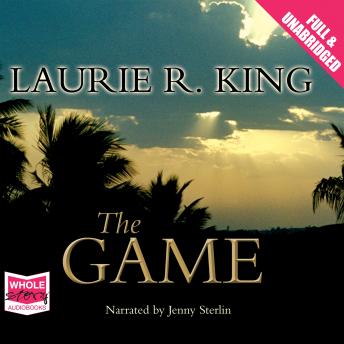 In the early days of 1924 Mary Russell and her husband, the inimitable Sherlock Holmes, are given an urgent task by his brother Mycroft: Find a British spy gone missing along India's north­west frontier, where men are dying and trouble is brewing. The spy's name? It is one Holmes knows from his sojourn in India long ago, and one Russell knows from a book. It is Kimball O'Hara, known to the world by the name Rudyard Kipling called him - Kim...