The Gates of Evangeline 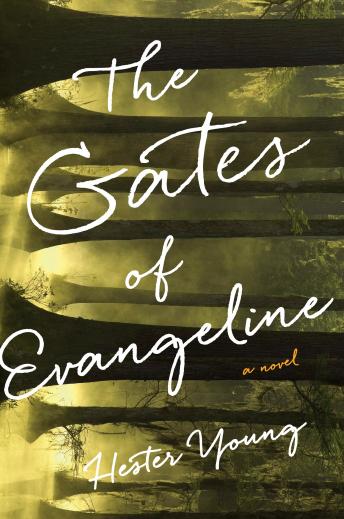 From a unique new talent comes a fast-paced debut, introducing a heroine whose dark visions bring to light secrets that will heal or destroy those around her . . .

When New York journalist and recently bereaved mother Charlotte “Charlie” Cates begins to experience vivid dreams about children in danger, she’s sure that she’s lost her mind. Yet these are not the nightmares of a grieving parent. They are warnings that will help Charlie and the children she sees, if only she can make sense of them.

After a little boy in a boat appears in Charlie’s dreams, asking for her help, she finds herself entangled in a world-famous thirty-year-old missing-child case that has never ceased to haunt Louisiana’s prestigious Deveau family. Armed with an invitation to Evangeline, the family’s sprawling estate, Charlie heads south, where new friendships and an unlikely romance with the estate’s landscape architect—the warm and handsome Noah Palmer—begin to heal her grief-stricken heart. But as she uncovers long-buried secrets of love, money, betrayal, and murder, the facts begin to implicate those she most wants to trust—and her visions reveal an evil closer than she could have imagined.

A Southern Gothic mystery debut that combines literary suspense and romance with a mystical twist, THE GATES OF EVANGELINE is a story that readers of Gillian Flynn, Kate Atkinson, and Alice Sebold won't be able to put down.