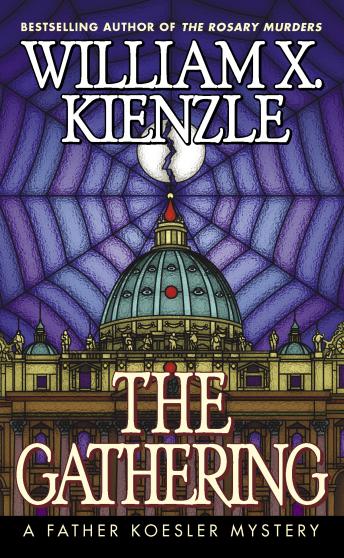 Way back in the 1940s, they had all been young together. Inseparable pals Mike and Manny, both preparing for the priesthood . . . Mike’s beautiful twin sister, Rose, and her best friend Alice, sharing a dream of becoming nuns . . . shy altar boy Stanley and everybody’s good friend, Bob Koesler, also headed for the priesthood. Six Detroit adolescents moving step by measured step into the bosom of the church. Or so they believed.

Now, more than fifty years later, one of the six has died a sudden, violent death, and Father Bob Koesler—these days a retired parish priest—is sadly suspicious that someone in this tiny band of lifelong friends may be responsible. But who and why? Before long, Koesler has reason to believe he knows the shocking answer. . . .