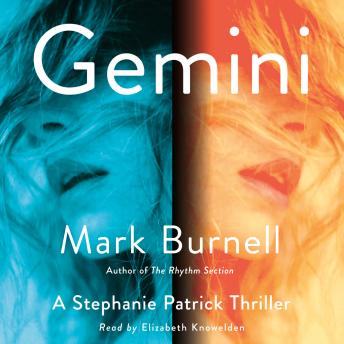 The third audiobook featuring the spicy, redoubtable but tender Stephanie Patrick finds her still paying back her obligations to Magenta House, and living an apparently normal civilian life in London. But then a remarkable new issue envelops her, forcing her back into her former life. Scientific and weapons secrets and personnel are being sent via the people-smuggling routes from China, through Albania and the former Yugoslavia to Europe and Britain.

Stephanie's personal feelings for one of the victims of this trade causes her to make a rare professional mistake, and the consequences are far-reaching, vicious and challenging, even for her skills and expertise. Mark Burnell has written another gripping, intelligent thriller.