The Gentlemen's Hour: A Novel 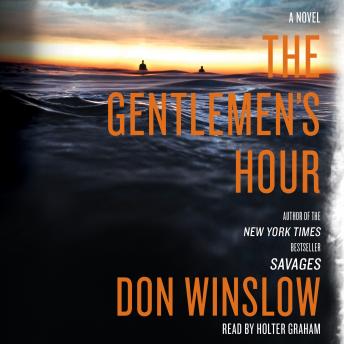 From the New York Times bestselling author of The Border, a “down-and-dirty dip into the treacherous social currents of Southern California” (The Wall Street Journal), in which P.I. Boone Daniels agrees to defend a young man accused of murdering a beloved surfer and local legend.

Former cop turned investigator Boone Daniels lives to surf. He begins each day with the Dawn Patrol, a close-knit group of surfers who have one another’s backs in and out of the water. When one of their own, a local legend, is murdered, the small world of Pacific Beach is rocked to its core. But when Boone agrees to defend the young man accused, the outrage from the community is more than he ever anticipated, and as he digs deeper into San Diego’s murkier side, it becomes clear that not just a murder case is at stake. Boone soon finds himself out there alone, struggling to stay afloat as the waves get rougher and rougher . . . and more deadly.